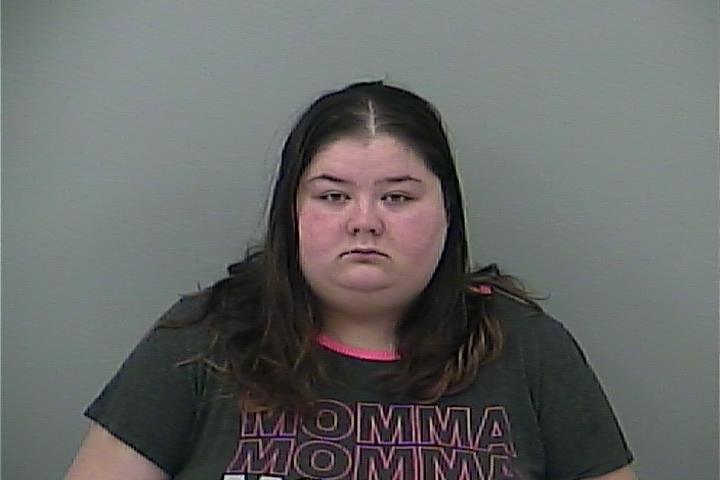 DELAWARE COUNTY, Ohio — A Whitehall woman is being held without bail, accused of robbing the Five Below store on Polaris Parkway.

According to Columbus Police, the robbery happened around 5:50 p.m. on November 22, 2022 at the Five Below at 1355 Polaris Parkway. That’s in the Polaris Towne Center shopping center.

Court records say Nicole Maynard, 21, is accused of stealing items from the store. When she was confronted by store staff, police say she brandished a gun and told the employees to back off.

On January 4, 2023, Columbus Police detectives filed a criminal complaint against Maynard, charging her with aggravated robbery, a first-degree felony. A gun specification was added to the charge. A Delaware County Judge signed an arrest warrant, ordering her to be held without bond

Jail records show Maynard was booked into the Delaware County Jail late in the evening on January 6. Court records do not yet reflect an arraignment date.