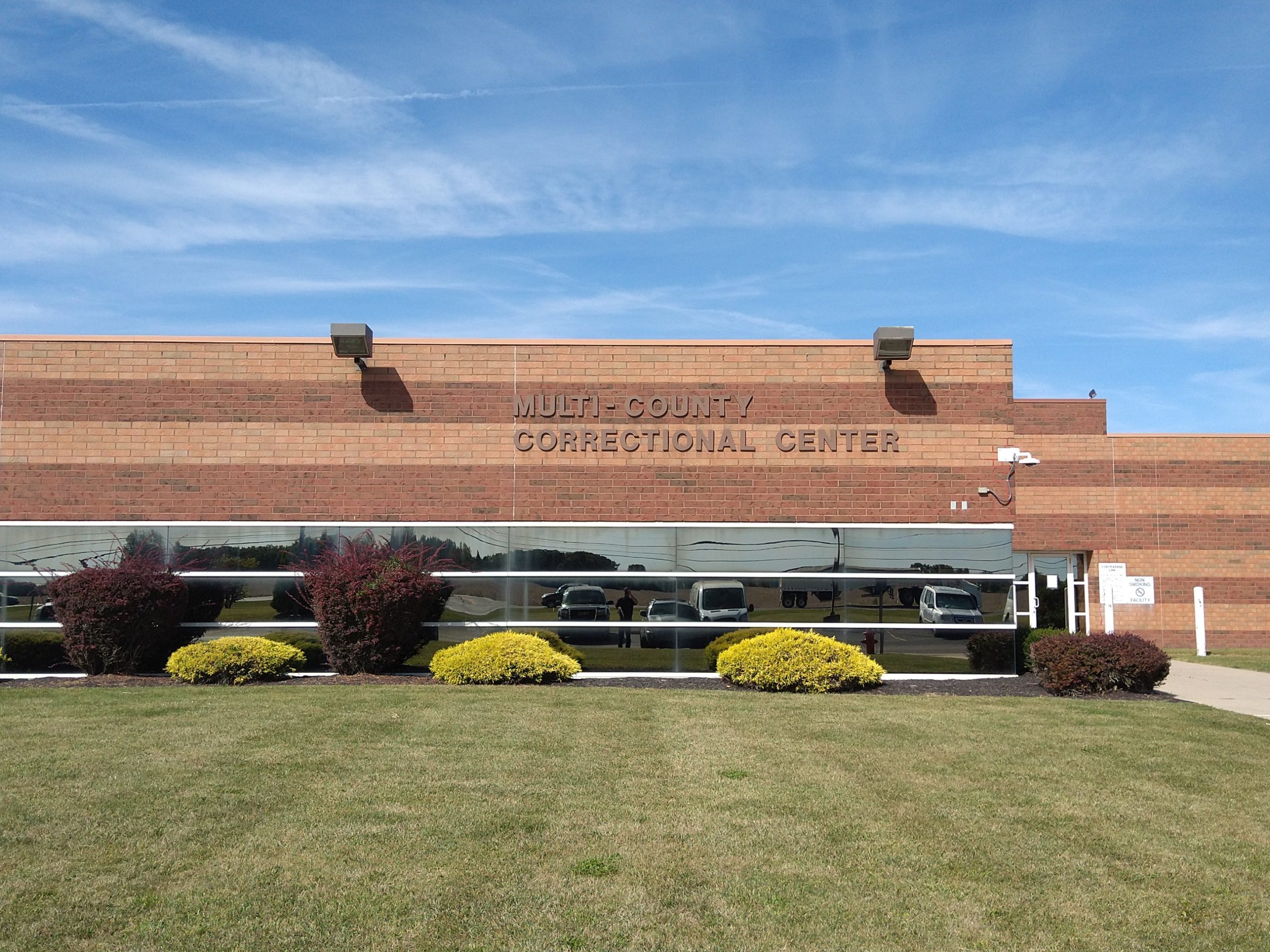 MARION, Ohio – The Marion Police Department is investigating a death at the Multi-County Correctional Center that occurred on January 2. At 7:33 a.m., officers were called to the facility, located at 1514 Victory Road, for a report of a serious injury.

Greg Bunker, 55, of Marion was transported from the correctional center to Marion General Hospital at around 4:25 a.m. by the Marion City Fire Department. Bunker was reportedly unresponsive when he arrived at the hospital and was later transported to Grant Hospital in Columbus by helicopter, where he died. The Franklin County Coroner’s Office will conduct an autopsy on Bunker.

Officers and detectives are investigating the case and initially charged another inmate of the Multi-County Correctional Facility with felony assault, however the charges against the inmate were dismissed Friday January 6, 2023. According to a motion signed by Assistant Prosecuting Attorney John M. Scott, Bunker’s apparent cause of death was determined to be an acute cardiac arrest.

the story is ongoing and we will update with further developments when available.