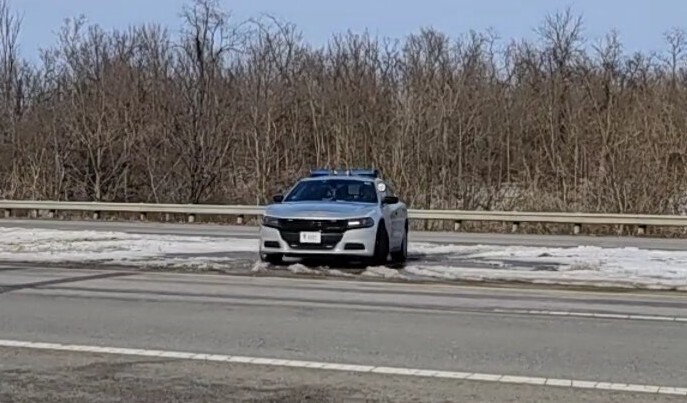 According to a statement from the City of Powell Facebook page, “This is a significant step forward in the fight against distracted driving and will surely help reduce the number of crashes and fatalities on our roads.”

The new law includes exceptions for using a cell phone in certain circumstances, such as when the vehicle is parked or stopped at a red light. Drivers are also allowed to swipe their phones to answer a call and hold their phones to their ears during phone conversations. Emergency calls are permitted in all circumstances.

“Holding or using a cell phone while driving is a dangerous and irresponsible behavior that puts the lives of the driver and others at risk,” said Governor DeWine. “I hope that this legislation will help create a cultural shift around distracted driving and make it clear that it is just as deadly as driving under the influence.”

Senate Bill 288 will go into effect in 90 days. During the first six months after the effective date, law enforcement will issue warnings to drivers found violating the law. After this grace period, law enforcement will have the authority to issue citations with penalties including a fine of up to $150 for a first offense and up to $300 for subsequent offenses.