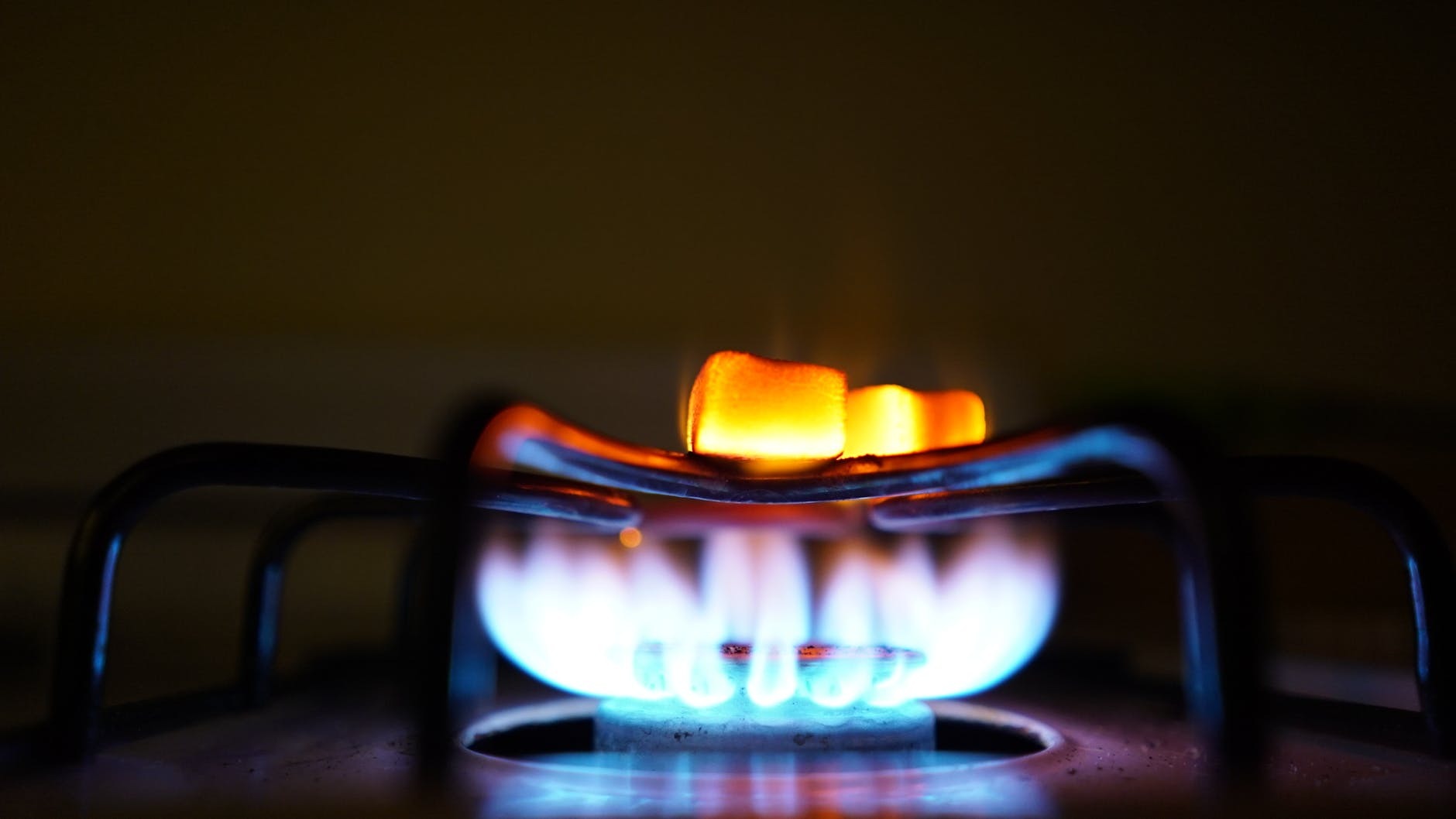 Ohio Congressman Troy Balderson has heated words for a proposal to ban the sale of gas stoves in the United States.

Balderson is a Republican who represents the 12th District of Ohio, which includes Delaware County.

The uproar over gas stoves was sparked when Richard Trumka Jr, a commissioner for the U.S. Consumer Product Safety Commission said his agency was considering taking action against the appliances.

In a letter sent in December, the chars of the Congressional Subcommittee on Consumer Protection and Commerce, and the Subcommittee on Environment and Climate Change urged the CPSC to take action against ‘harmful emissions by gas stoves.’ The letter said such stoves emit dangerous levels of nitrogen dioxide and fine particulate matter. The letter cites a 2022 report in the International Journal of Environmental Research and Public Health that links natural gas cooking with asthma.

A statement from the American Gas Association refutes those findings:

“Attempts to generate consumer fears with baseless allegations to justify the banning of natural gas is a misguided agenda that will not improve the environment or the health of consumers and would saddle vulnerable populations with significant costs,” the group said. “Any efforts to ban highly efficient natural gas stoves should raise alarm bells for the 187 million Americans who depend on this essential fuel every day.”

No formal proposal has been made regarding what to do with gas stoves.

“This is a hidden hazard,” Trumka said in an interview with Bloomberg. “Any option is on the table. Products that can’t be made safe can be banned.”

Responding to criticism on the issue, Trumka said Monday that regulations would only apply to new products, and that tax credits can soften the blow of buying a new appliance.

“To be clear, CPSC isn’t coming for anyone’s gas stoves. Regulations apply to new products,” Trumka tweeted. “For Americans who CHOOSE to switch from gas to electric, there is support available – Congress passed the Inflation Reduction Act which includes a $840 rebate.”