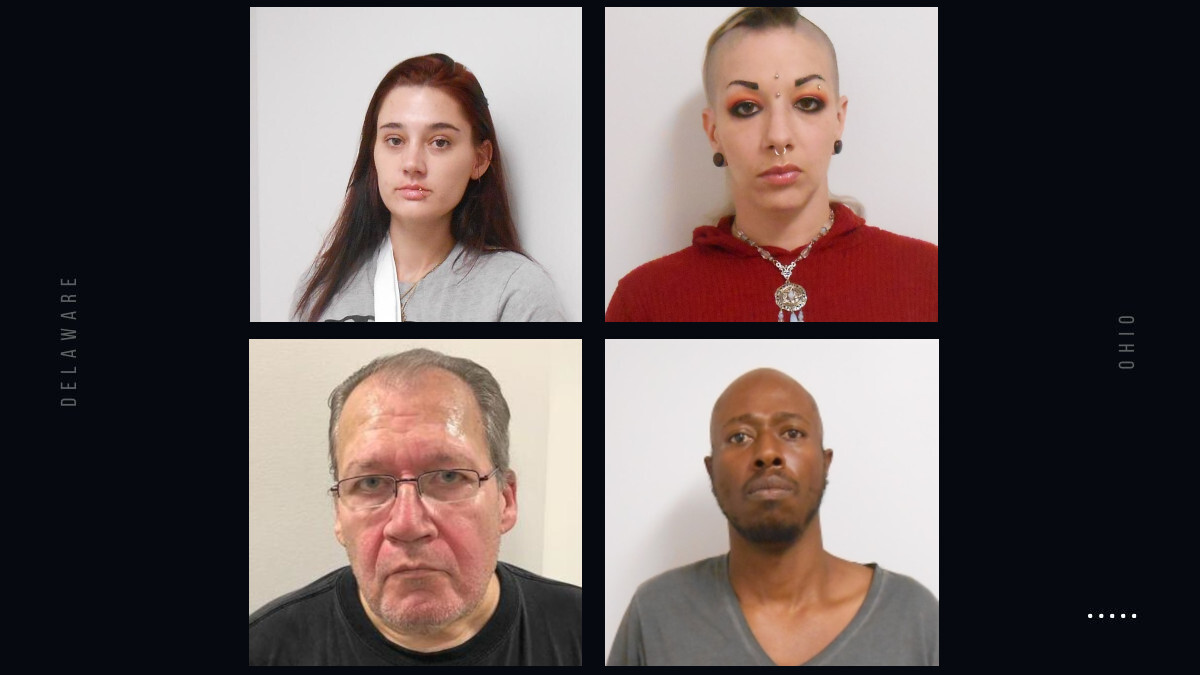 These for individuals are being sought by Delaware County Adult Court Services.
SHARE

These four individuals have active warrants in the Delaware County Court of Common Pleas. Warrants are issued by the court when defendants fail to appear for a hearing, violate terms of probation, or violate terms of pre-trial release.

Information about the location of any of these people can be reported to local law enforcement. Tips can also be sent to Delaware County Adult Court Services.

Information about the current status of warrants is accurate as of January 12, 2023.

More: Prison for man who passed out with gun and drugs at Chili’s

Richard Levendoski is wanted on a warrant from a 2018 felony child support case. He was sentenced to five years of community control in September of that year. According to court records, he never reported to Adult Court Services, and never contacted the agency. A warrant for his arrest was issued in October of that year.

Quintin Davis was indicted on a charge of aggravated possession of drugs in September of 2019. He was released on bond before trial, according to court records. While out on bond, court records indicated Davis failed two drug tests and did not appear for an August 2020 meeting with Adult Court Services. His bond was revoked and a warrant was issued for his arrest.

Danielle Cozart was indicted on a fentanyl possession charge in July of 2021. She applied to seek drug counseling in lieu of conviction. A hearing was scheduled on that request for November 23, 2021. A warrant was issued for her arrest when she failed to attend that hearing, according to court records.

Ashley Rinehart was indicted in February of 2021 on charges of weapons under disability and improper handling of a firearm. A warrant was issued for her arrest after she failed to appear for a November, 2021 hearing, according to court records. 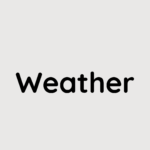 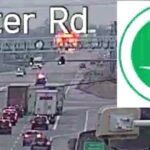