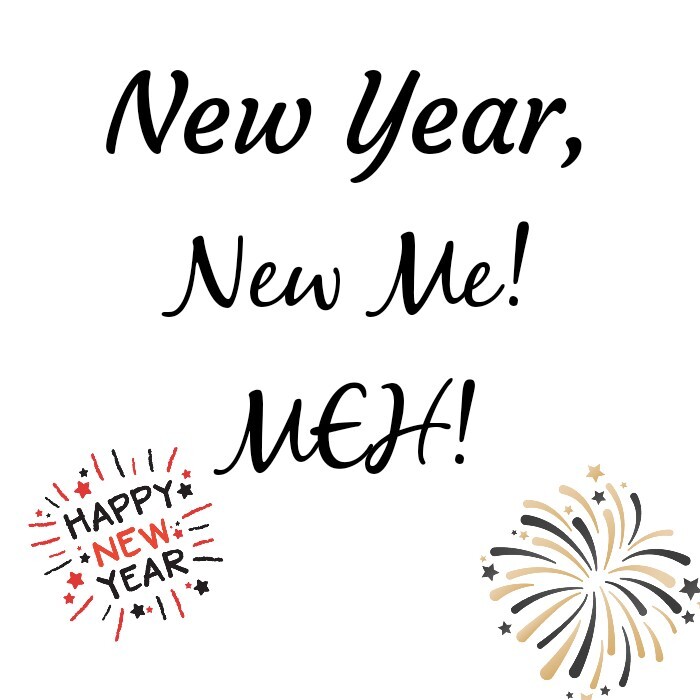 Happy New Year and welcome to January 1, 2023 @3:12 pm It’s a new year and time for resolutions. But for many of us, it seems that old habits die hard.

Take for example, the goal of eating healthy. Many of us start off the year with good intentions, vowing to cut out junk food and eat more fruits and vegetables. But it seems that for some, that resolution didn’t even make it through the morning. One individual, who wishes to remain anonymous, admit’s to indulging in a bacon, egg, and cheese bagel and hash brown from Tim Hortons on New Year’s Day. “Why” I asked? “Because BACON” is the reply.

Exercise is another common resolution, with people promising to hit the gym more often or take up a new sport. However, one person we spoke to started the process of signing up for a new membership online, only to realize they weren’t actually going to follow through with it. “I just couldn’t commit,” they said, and took a nap since they were up past midnight last night.

Managing money is a resolution that is always on the list, with people resolving to save more and spend less. But it seems that one person had a setback in this area on the very first day of the year, with their order at a certain fast food chain totaling a whopping $15. The bacon had to be worth it though, right?

Getting organized is a resolution that many of us make, but it seems that for one individual, the task was just too daunting. When faced with the prospect of cleaning out their cluttered closet, they simply said “I’ll do it later.” I am sure that happened right before they signed up for their gym membership.

And finally, there is the resolution of not being so cynical. But it seems that one person may have already blown this one, as they are writing a sarcastic post about their failed resolutions. Of course, this is after I took the before mentioned nap.

So it seems that for some of us, the new year is off to a rocky start (no pun intended). Maybe I should just continue with working on goals that I started already and focus on them?

How about you? What New Year resolution have you blown already?